Miesha Tate and Michael Schiavello are joined by Bi Nguyen and Garry Tonon to recap two of their best fights in ONE Championship! ""Killer Bee"" recaps her sensational ONE debut at ONE: ROOTS OF HONOR, while ""The Lion Killer"" breaks down his third stoppage victory of his ONE career at ONE: HEART OF THE LION. Plus, Tonon sounds off on a potential bout against ONE Featherweight World Champion Martin Nguyen! Do you want to see that matchup? 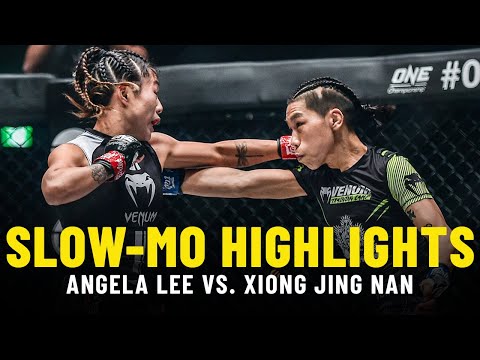 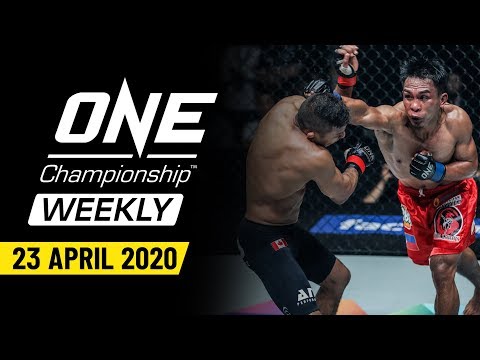 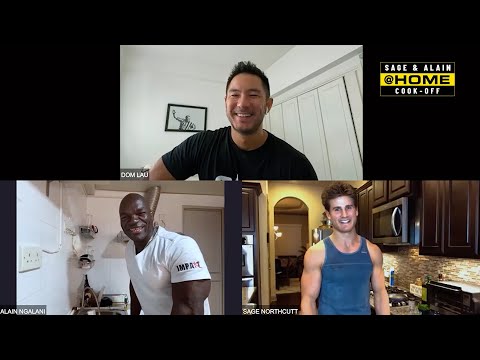 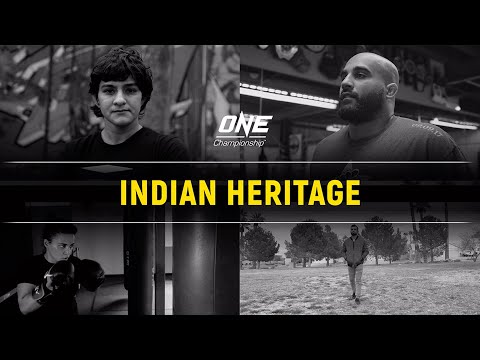 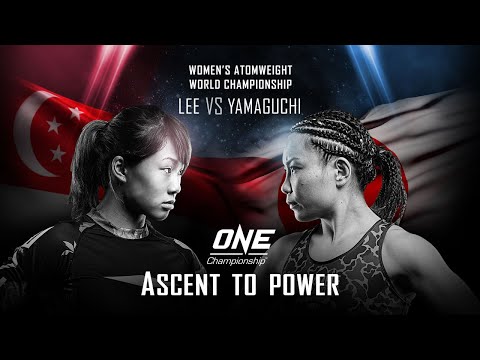 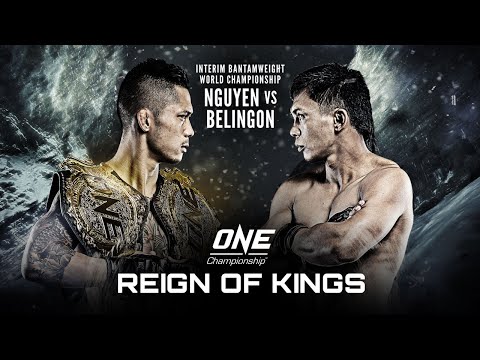 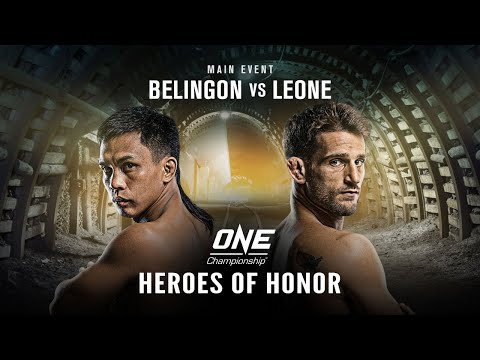 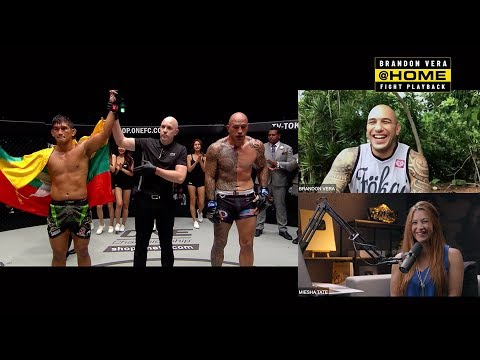 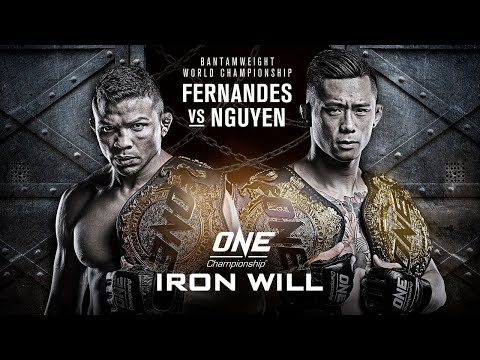 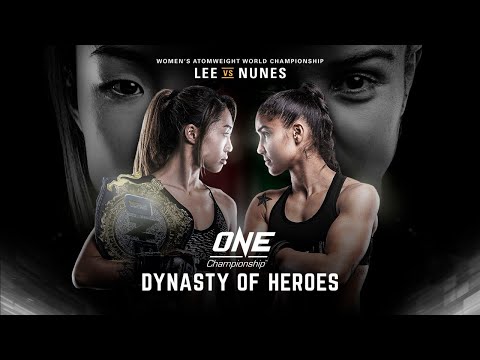